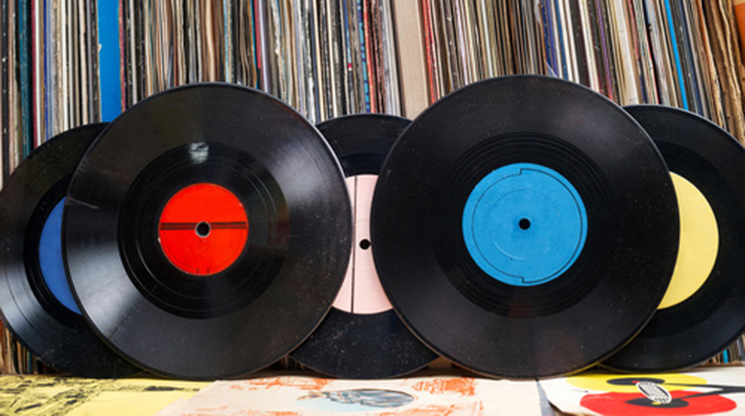 Berry Gordy, the Founder of Motown Records began his career with the dream of creating music for all people. At a 60th anniversary tribute he saw that dream fulfilled. While he spoke to the crowd, he discussed his goal of creating a “legacy of love” that will bring people together through all walks of life.

Gordy began his label in 1959, an endeavor that ultimately would lead him to represent some of the best artists in the world, namely Marvin Gaye, Michael Jackson and The Supremes. It was important to him that his label would provide black musicians with the platform to showcase their talents during a time when their music would rarely be heard on mainstream radio. Where that idea would take him was far beyond his comprehension at the time. ”We didn’t even realize the impact of Motown,” said Gordy.

When discussing the start of his dream to where he stands today, he credited many of the artists who had been with him since the beginning for their unwavering support. With just an $800 loan from his family in 1959, Gordy discussed his journey with much amazement and gratitude, “In those days, the unsung heroes had the courage to follow me down a road that didn’t even exist.”

Many songs were played in dedication to the extraordinary achievements of Berry Gordy and his Motown artists, such as “Mercy Me” by Marvin Gaye, and “I’ll Be There” by the Jackson 5. Diana Ross, who was the former lead singer of the Supremes, thanked Gordy for his immeasurable contribution to the music industry and the world. “This is your legacy. I want you to know that you have been a gift to all of us.”